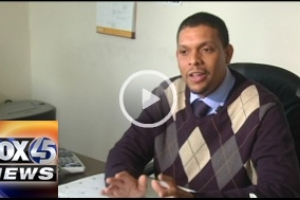 Recently I was interviewed by the local Fox channel about unethical tax preparers. Apparently a franchise was targeting low income people by offering them lones for their tax refund. To give you a historical perspective there were 3 things that the  franchise was doing wrong. First they were preparing these peoples tax returns based on their last paycheck stub which is illegal. The internal revenue service has issued numerous warnings about parents text it turns up based on last paycheck stub. Second, they were issuing these individual’s small loans for their tax refunds which the IRS is trying to stop because there has been so much abuse in the past. Finally, they were charging exorbitant fees for the preparation and filing of these individual’s tax returns. Some of these fees were based on 10 percent of the individual’s tax refund. This is completely unethical because some people who really need their refund were being taken advantage of based on them not knowing there are alternative options. My goal for the interview was to make sure people understand that they have options when getting their taxes prepared and they should choose wisely.